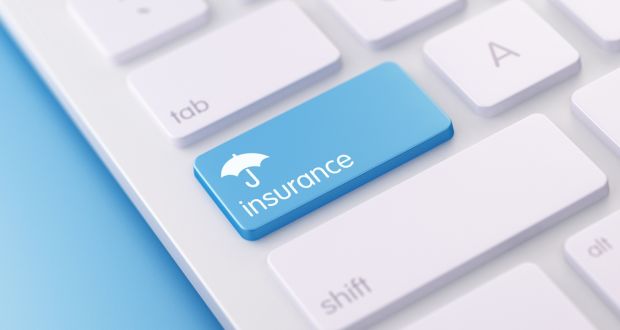 Commenting on today’s Action Plan for Insurance Reform by the Government, Brokers Ireland said while there is a long way to go with insurance reform the most hopeful development on the issue to date has been the adoption of a whole-of-Government approach to the issue, involving a cross section of Ministers and Departments.

Cathie Shannon, Director of General Insurance at the organisation, which represents 1,225 Broker firms, said: “Brokers Ireland was delighted to see the whole-of-government approach being adopted in the Programme for Government and this Action Plan is an essential follow up to that. Many great intentions in the area of insurance reform have remained unachieved simply because such an approach has not existed until now.

“Sometimes that has been because other policy issues have taken priority. However, it has also enabled the agenda of those who do not want reform, including vested interests and those who seek to make false or exaggerated claims.”

She said the Perjury and Related Offences Bill which will introduce penalties for perjury related offences will be a very important piece of legislation.

“There has to be a deterrent to prevent those who are prepared to go to the nth degree to steal from others,” she said.  “It is essential that the necessary structures are put in place to ensure that fraud can be dealt with.”

She said it is also critically important that the Personal Injuries Assessment Board (PIAB) is enabled to play more of a role in awards, which it once did.

“We saw in the recent National Claims Information Database (NCID) report by the Central Bank that between 2015 and 2019 of personal injury claims arising from motor incidents only 17pc were settled through PIAB while 33pc went the legal route. Yet for claims for less than €100,000, comprising 94pc of the claims, the average compensation for a litigated case was only marginally higher than the amount for a case dealt with through PIAB.

“The fact that a claim leaves PIAB and goes down the legal route has the dual effects of meaning that the claim will take longer to dispose of and legal costs will be higher. Overall the claim will be more expensive for the insurance company, with the obvious knock-on effects.

“Our members know only too well the difficulties that the whole personal injuries claims environment – including legal costs, level of awards for injuries and certain pieces of legislation – has caused to the insurance market in Ireland, particularly for businesses seeking commercial insurances.

“It has seriously impacted the commercial insurance market to the extent that it is simply not an attractive market, for existing or new providers. Work on reforming all aspects of the personal injuries claims environment requires this ‘whole-of-government’ approach that we are now thankfully seeing and is essential in order to change this situation for Irish businesses.”

She said Brokers Ireland was also very heartened to see the ongoing commitment at Government level to take action on differential pricing. “It is absolutely essential in the interest of consumers seeking private motor and home insurance that differential pricing be dealt with,” she concluded.