Home » News » At a Glance – Review of Programme for New Government

At a Glance – Review of Programme for New Government 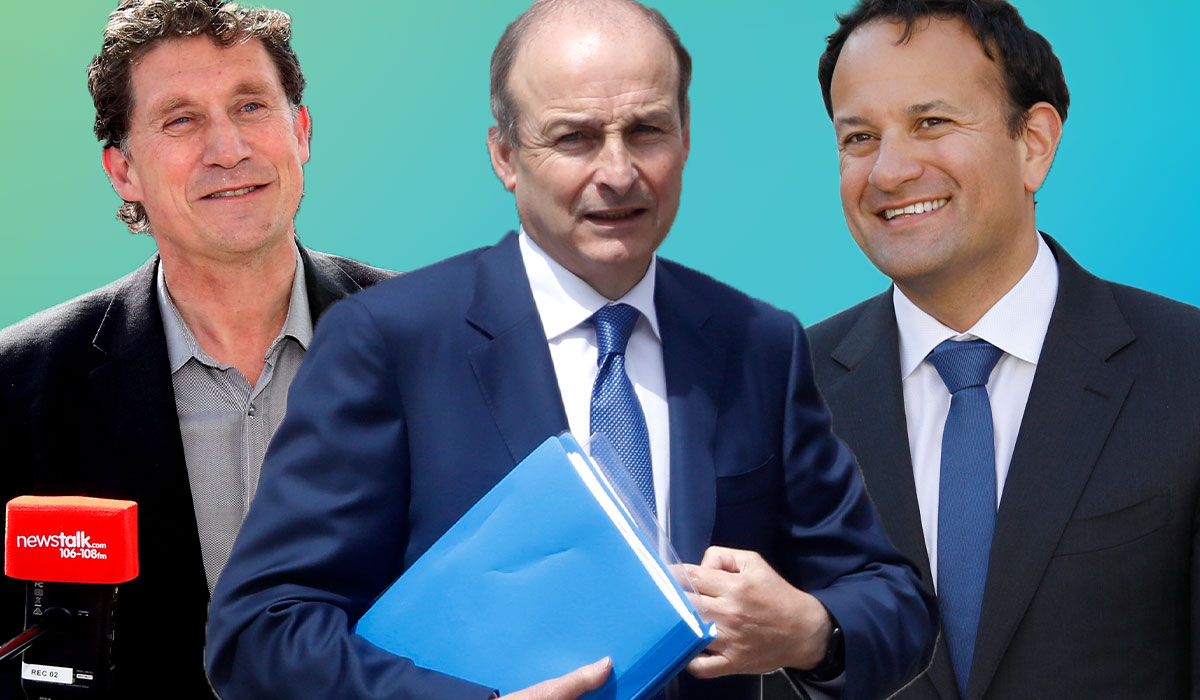 This week’s agreement on a draft Programme for Government between Fianna Fáil, Fine Gael and the Green Party is a historic and important agreement in delivering political stability and certainty during this crisis period in Ireland.

Outlined below are some key and relevant measures which are likely to impact Broker Ireland members and are contained in the five-year plan which was finalised 128 days after Ireland’s General Election in February 2020.  The process to ratify the Programme for Government is currently seeking approval through the respective parliamentary party membership and is likely to lead to the election of An Taoiseach and his new cabinet by the end of June.

Once this programme is approved and implemented, we will update members accordingly.