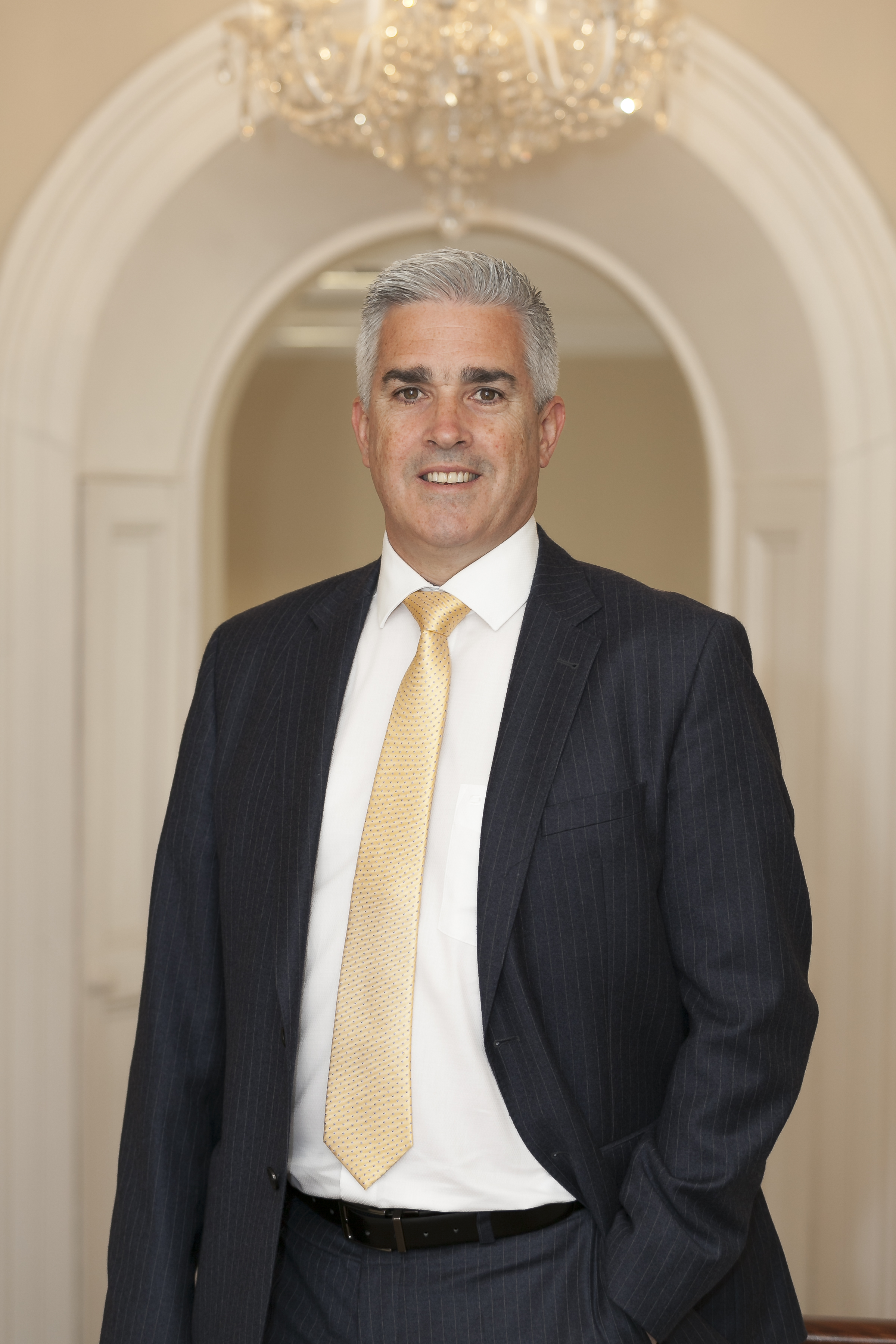 Outgoing President, Rodney Croly, passed responsibility to Duncan Duke, who was elected as President at the AGM. Ciaran Blackall was also elected as Vice President for 2019/20 term. We wish both Duncan and Ciaran well in their new positions and to the other 7 board members of Brokers Ireland. We would also like to thank over 70 members who attended the AGM in Liffey Valley.

All members present at the AGM voted unanimously in favour of all 9 board members who were proposed for election including: