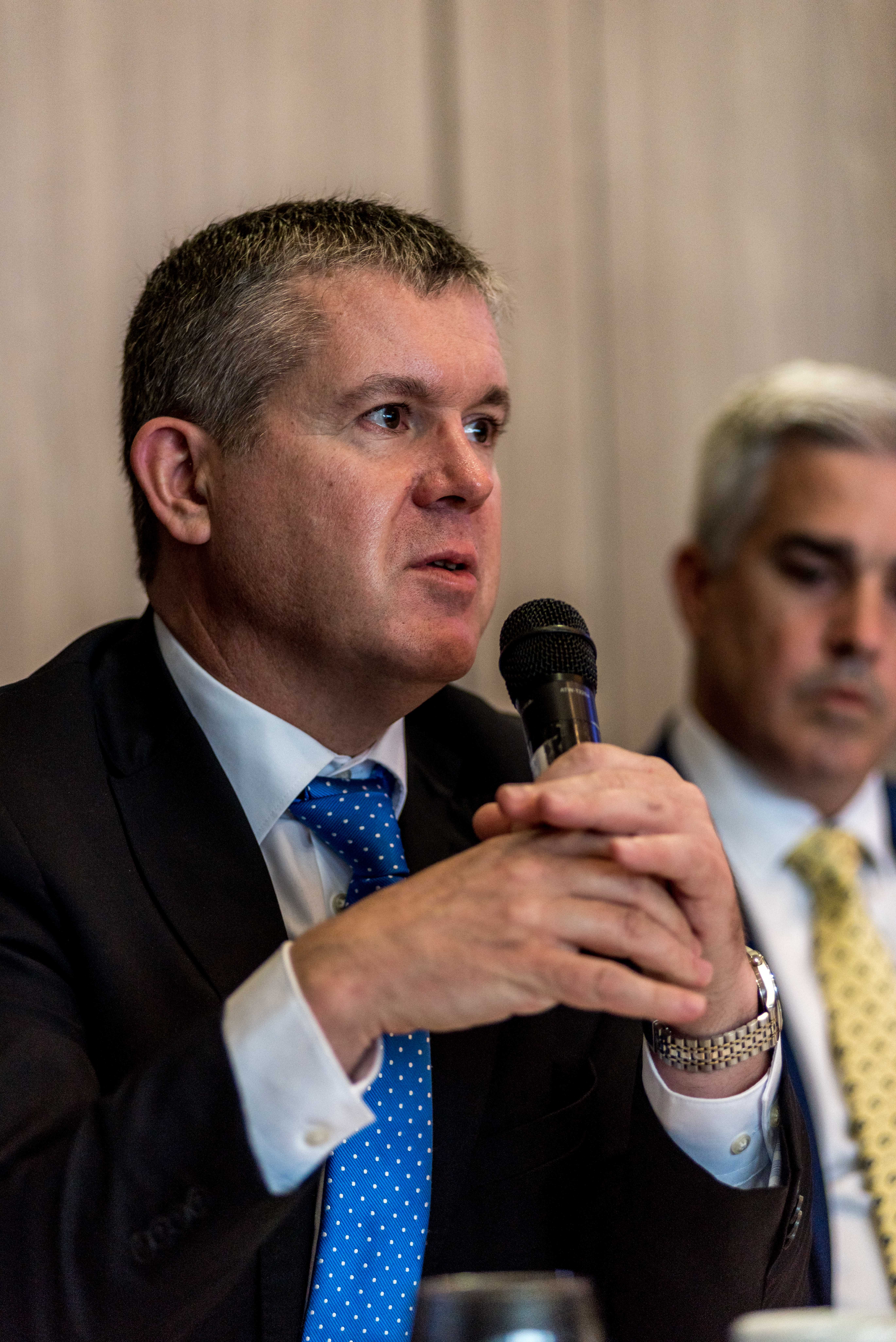 The Central Bank of Ireland has approved a 20% increase in the amount it contributes to employees’ gold-plated pensions as it battles to bridge a growing deficit in the scheme that had reached more than €600m by the end of last year.

The increase is likely to strain relations with the financial services industry, which will have to shoulder a much higher proportion of the Central Bank’s growing cost base under a funding plan approved by finance minister Paschal Donohoe last year.

The pension increases were approved by the Central Bank’s governing commission in June and will see its contribution to the staff scheme jump from 15.9% to 19.2% of payroll from 2021. The Central Bank contributed almost €23m to staff pensions in 2019, an increase of more than 50% over the previous five years.

Its 2,000 staff have generous retirement benefits, guaranteeing them civil service-type pensions backed by a fully-funded scheme rather than being paid from current tax receipts, like most public service pensions. While similar arrangements in the private sector have been closed to contain costs, the Central Bank’s scheme remains open to new recruits.

The bank said its employees are legally entitled to civil service pensions and that the planned hike in contributions was recommended by actuaries Lane Clark & Peacock. “This recommendation was accepted by the trustees of the scheme and approved by the Central Bank commission,” it said. “This increased contribution rate will ensure that the scheme continues to meet the funding requirements set by the Pensions Authority and is able to meet future obligations.”

Diarmuid Kelly, chief executive of Brokers Ireland, said the Central Bank’s pension arrangements were unmatched in either the public or private sector. His members will have to pay 100% of the costs of regulation by the Central Bank by 2023, up from 70% currently. “We would question what the Central Bank is doing with its resources,” he said. “We would like more transparency on costs and allocation of resources.”

Financial firms raised strong objections when the government initially proposed they pay more of the costs of regulation, claiming the plan would force them to cover the costs of pensions at the Central Bank that they could no longer afford for their own employees.

Stockbroker Davy said in 2017 that the industry was “in effect being asked to write a blank cheque to the regulator”.

The Central Bank defended the move to pass on the full costs of regulation to the financial services industry, adding that the sector would not feel the effects of the pension increases until 2022. “This approach is based on a ‘user pays’ principle to reduce and ultimately eliminate the taxpayer paying some of the costs of financial regulation,” it said.

Individual members of the bank’s commission questioned its growing costs at the same June meeting where they approved the pension rises, highlighting the importance of value for money.

Deputy governor Sharon Donnery replied that a well-resourced regulator was needed to prevent a repeat of the banking collapse of 2008, according to minutes of the meeting released by the Central Bank. “Ms Donnery said . . . there was a very large financial services sector in Ireland and that it was important to ensure it was supervised appropriately, but that there were some choices around the intensity of that supervision,” the minutes read.