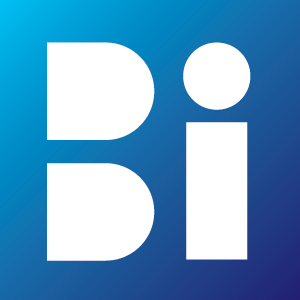 It is also proposed that PCF 15 will be split into PCF 12 (Head of Compliance) and the newly created PCF 52 Head of Anti Money Laundering and Terrorist Financing.   It indicates that Individuals in situ in the existing PCFs on the date the amended regulations come into effect will not be required to seek the approval of the Central Bank to continue to perform one (or more, in the case of current PCF-15 holders) of the amended PCF roles.

Submissions will be accepted by the Central Bank on the proposed amendments until 20th of Oct,   could you please send me comments/concerns to compliance@brokersireland.ie by Friday the 15th of October.