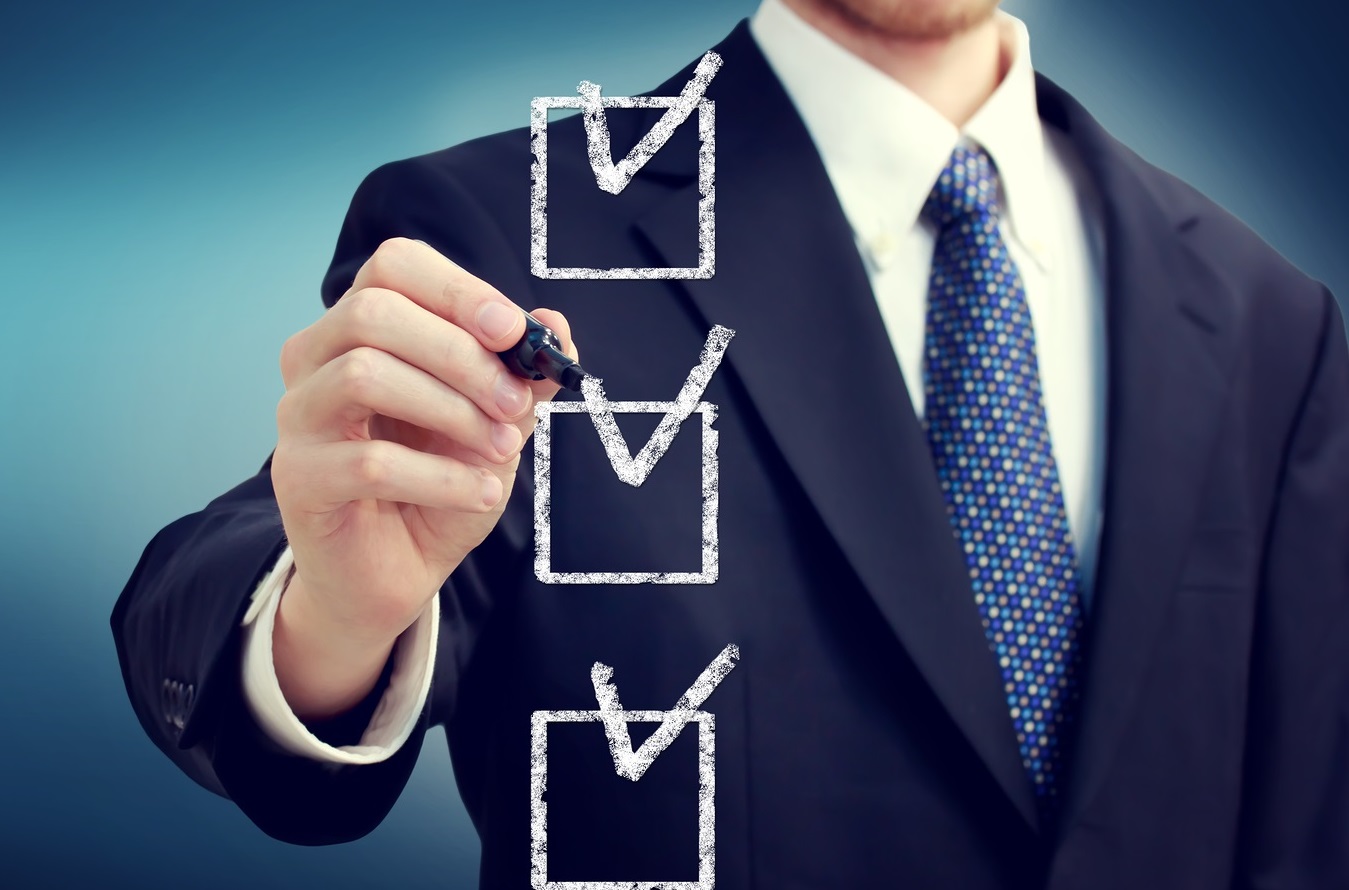 As previously advised, the Central Bank issued a Notice of Intention in September 2021, in respect of amending the list of Pre-Approved Controlled Functions. Links to the Feedback Statement and the Amending Regulations are attached.

The Central Bank has confirmed that they are:

All individuals currently occupying PCF-2 will be redesignated as PCF-2A (Non-executive director). It is not a requirement that firms have an Independent non-executive director (PCF-2B), therefore, only where applicable, firms are required to submit confirmation via in-situ process (via the Online Returns system – which should be available by end of this week) of any PCF-2B designations to the Central Bank by 3 June 2022        .

The Central Bank advises that this amendment does not, in and of itself, result in any additional or changed requirements regarding the appointment of separate individuals to PCF-12 (Head of Compliance) and PCF-52(Head of Anti-Money Laundering and Counter Terrorist Financing Compliance).   Firms are required to review its functions to determine whether the role meets the substance of PCF-52.  It advises that it is possible that a regulated firm may not require a specific PCF-52. It is also confirmed that Individuals can occupy more than one PCF role e.g., an individual could be listed as PCF-12 and PCF-52.

If you have any queries on the above, please email compliance@brokersireland.ie