Giving a ‘Shout Out’ to The Value of Financial Advice 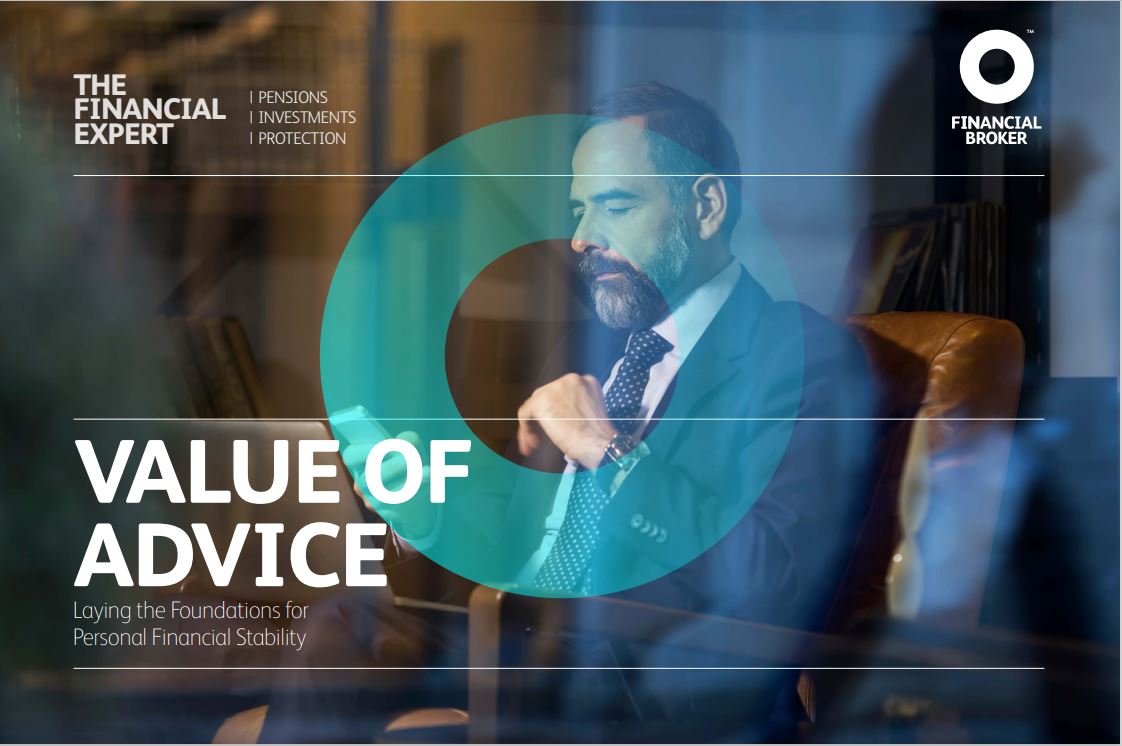 Overview of the 2021 Value of Advice Research

When dealing with regulators and policy makers, one can sometimes feel that the true value of Financial Brokers is misunderstood and not appreciated. However, how consumers experience the work of Financial Brokers and the impact that work has on helping them build wealth and financial security into the future is what really matters to their lives. To that end in May 2021, Brokers Ireland commissioned iReach to conduct consumer research in relation to the value of advice. The research was nationally representative by age, gender, region, and socioeconomic status. It provides insights into savings/ investments, pensions, financial security, and the role of financial advisors.

Of the respondents, 49% were male, 51% female and 57% were aged between 25 and 54. There was a good geographical spread with 29% from Munster, 22% from Leinster, 10% from Connacht and 7% from Ulster. One in three respondents had a household income between €40-€80k, with 15% stating their household income was over €80k. Forty percent of those surveyed had children at home while 60% had no children at home. Almost 69% had third level educational qualifications.

Consumers’ value advice, and they value Financial Brokers, as does the industry. Perhaps it is time that regulators and policy makers look at the real value the Financial Broker profession offers consumers and start breaking down the barriers and disproportionate impediments to doing business. Note: The iReach study involved 1,000 respondents with a confidence level of plus or minus 2.5pc. The fieldwork was undertaken from 6th to the 13th May, 202

The 2021 Value of Advice Report will be published and available to download from end of July 2021.