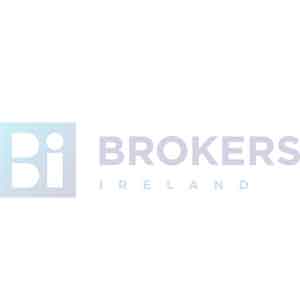 Commenting on today’s Residential Mortgage Arrears & Repossessions from the Central Bank for Q4 2020, Brokers Ireland said that while a reduction in the number of arrears cases is positive they are still far too high and not enough is being done to address the issue which, well over a decade on from the financial crash, is impacting Ireland’s disproportionately higher mortgage interest rates than those of the euro area average.

Rachel McGovern, Director of Financial Services at the organisation which represents 1,225 Broker firms said it is also notable that year-on-year in December there were more than 10,000 fewer mortgage accounts “reflecting tighter lending conditions and to some extent tighter appetite by potential buyers and availability of homes for purchase also during the pandemic.”

She said 30pc of arrears cases have been in arrears for more than five years, with 10pc of those being so for over 10 years.

“Even within mortgages classified as restructured a very high proportion, 27.6pc involve arrears capitalisation whereby outstanding arrears are added to the remaining balance.

“It’s likely that quite a proportion of these will not resolve successfully and indeed over one in every five is already not meeting the terms of the restructure,” she said.

“The fact of the matter is that mortgage holders in Ireland are paying dearly for a failure to successfully deal with mortgage arrears that have been allowed to drag on interminably.”

She said Ireland this month was back on top of the euro area league table for the weighted average interest rate on new mortgages, paying over twice as much on average than their euro area counterparts.