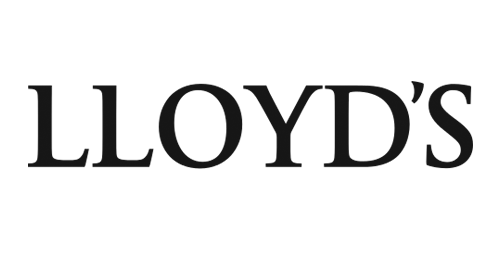 Lloyd’s and the wider London market have launched a new initiative to make it easier and faster to settle lower value, non-complex claims. The Single Claims Agreement Party (SCAP) is an initiative that delegates claims handling responsibility to the slip leader, rather than all parties involved in the claim.

For the broker community, this means a reduction in response times and a simpler process for handling, agreeing and paying claims for small to medium sized losses with one agreement party.

The benefits for policyholders are clear: a faster, more efficient claims response. We believe that having a single agreement party reduces response times by 51%. And with the introduction of this scheme, 87% of all Lloyd’s claims will be eligible to have only one person handling the claim – nearly 9 in every 10 claims.

SCAP can be adopted for new and renewing risks bound from 1 February 2018. It will relate to lower value, non-complex insurance and reinsurance claims at a threshold of £250,000. The slip leads must be a Lloyd’s syndicate, or a UK authorised (re)insurer.

This cross-market scheme involves the main organisations within the London market – Lloyd’s, the LMA, IUA and LIIBA – and follows an initial idea from LIIBA. Further details can be found here

Over the past six years the Lloyd’s market has paid out $85 billion in claims, around $43 million per day.  In the first half of 2017 we paid $10.3 billion and we estimate a total claims commitment of US$4.8bn for the windstorms Harvey, Irma and Maria. This impressive performance reinforces one of Lloyd’s strongest attributes: that we are trusted around the world for our promise to pay when losses occur.

However, we are always looking at how we can improve our service and performance and better support our distribution partners. This is why, in addition to initiatives like SCAP, we have created a series of claims-related resources to help brokers and coverholders promote their own and the Lloyd’s market’s claims proposition, and explain its value and how it works to policyholders.   These materials, including case studies and facts sheets are available for download at lloyds.com/claims.