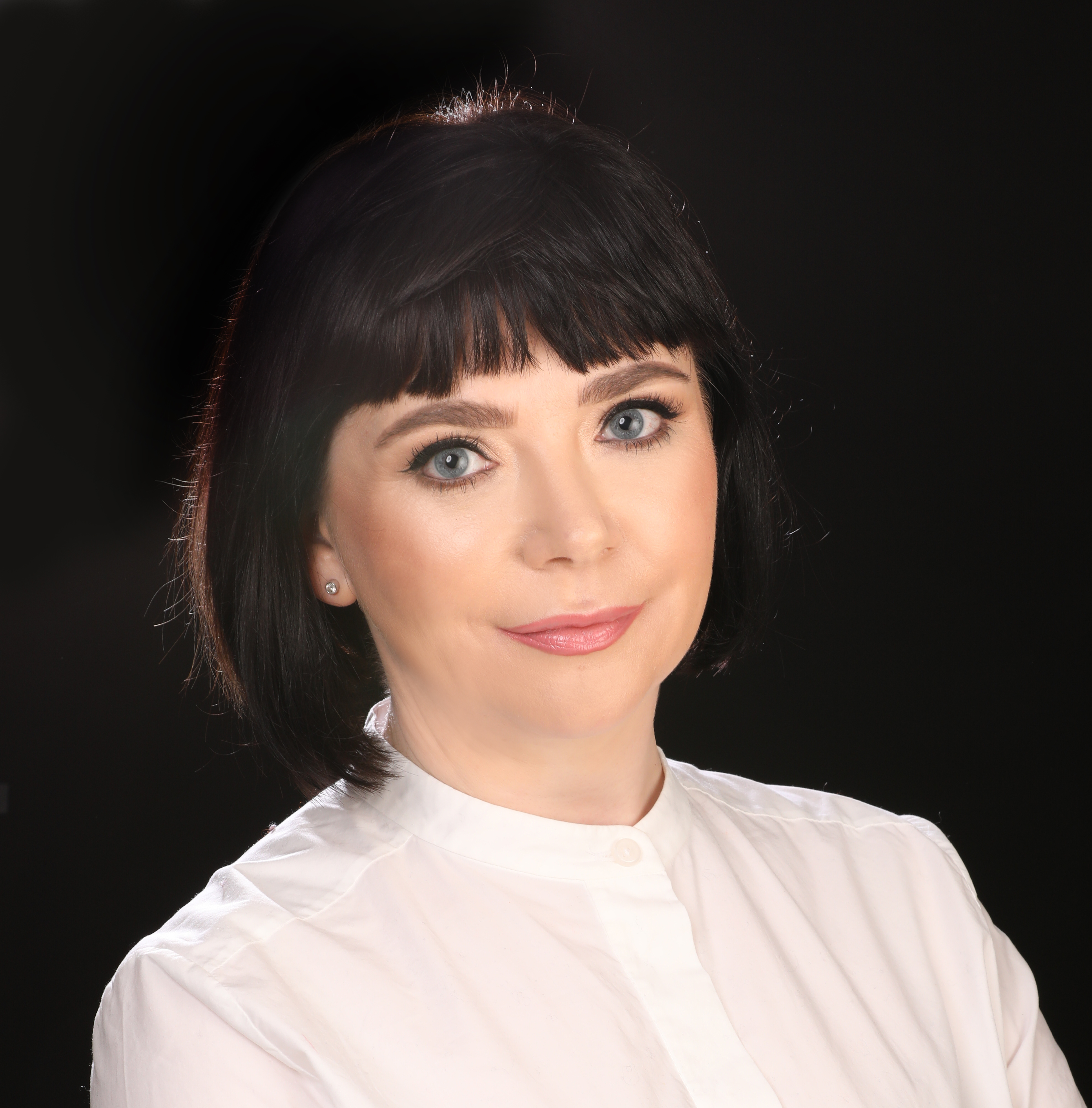 I am delighted to announce that with immediate effect Cathie Shannon has been appointed to the role of Director of General Insurance Services with Brokers Ireland.

Cathie joins Brokers Ireland from a legal background where she has practised as a solicitor having obtained a BCL and LLM in Commercial Law. Her areas of practice included dispute avoidance and dispute resolution particularly for construction professionals, solicitors and accountants and their insurers. Cathie has frequently acted on behalf of Irish and London market insurers in high value claims and gained significant experience of all forms of dispute resolution. She regularly provides risk management advice to clients, along with contract advisory and drafting services, as well as undertaking policy response investigations for insurers.

As well as being a member of the Law Society of Ireland, Cathie is a member of the Insurance Institute of Ireland and is CIP accredited. Cathie takes a keen interest in issues affecting stakeholders in the insurance industry and is looking forward to meeting GI members and representing their interests to insurers, government bodies and consumers.

This pivotal appointment to Brokers Ireland will provided a valuable and added dimension in ensuring that developments and issues on the general insurance side will continue to remain at the forefront of the Association’s agenda. Within Cathie’s remit, the role of Director of General Insurance Services will entail:

Cathie brings a wealth of experience and knowledge to this important role and I’m sure that you will join me in welcoming Cathie into Brokers Ireland community.